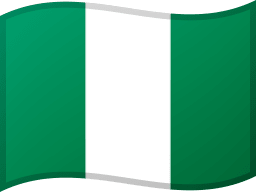 Nigeria, one-third larger than Texas and the most populous country in Africa, is situated on the Gulf of Guinea in West Africa. Its neighbors are Benin, Niger, Cameroon, and Chad. The lower course of the Niger River flows south through the western part of the country into the Gulf of Guinea. Swamps and mangrove forests border the southern coast; inland are hardwood forests.

One place for everything Nigeria

Featuring unique information and insights to help you make travel plans for Nigeria, including safety and security. Before you go, immerse yourself in all that a destination has to offer; experiences with history, nature and food will make your journey unforgettable. Learn about Nigeria's people and culture - the flavor that shapes its music, art and stories.