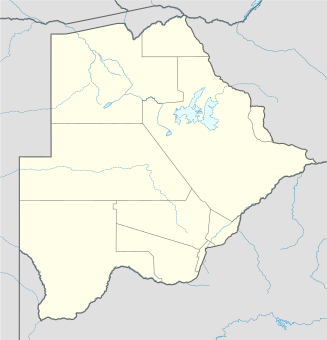 Mmadinare is a village that is located in the Central District of Botswana, 15 kilometers from Selibe Phikwe The village is slowly growing into a town, with a population estimate of about 13 000 (estimates from the 2004 census) people of different tribes including Bangwato, Batalaote, Babirwa, and others Mmadinare is located in the center of hills; like other villages in Southern Africa it was started during wars and hills were used as a form of protection from enemies, as they were able to see them from a distance

Discussplaces Where you have someone to talk to about Mmadinare

Featuring unique information and insights to help you make travel plans for Mmadinare, including safety and security. Before you visit Mmadinare, immerse yourself in discussions about all that a destination has to offer.
Experiences with history, nature and food will make your journey unforgettable. Learn about Mmadinare's people and culture - the flavor that shapes its music, art and stories. A new way to explore the world and see different perspectives. Find tourists, locals, experts and influencers sharing content relevant to your interests.